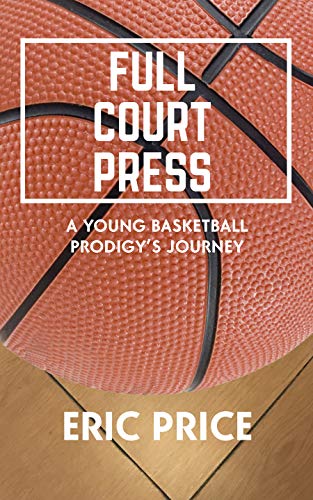 The inspiring, true coming-of-age story of a young man who was blessed with a unique talent for basketball and also the resilience to overcome the trouble around him. Eric Price was raised in Washington, DC's notorious Sursum Corda housing project, a community that served as the city's largest open-air drug market. He was a basketball phenom and was given a ranking of number one in the world by the basketball media when he was just ten years old. Eric went on a journey around the country, playing in select tournaments and camps with many of today's NBA stars. He attended five different high schools, playing for national power Montrose Christian, and prep stand-out Blair Academy. But Eric's true test came when, like many other young players, a career in basketball did not work out. He uses the strength and determination he learned from the game of basketball to continue moving forward and building a life for himself.Eye-opening and deeply moving, Full Court Press is the story of a young man's life that offers a glimpse into the world of high-stakes youth basketball.