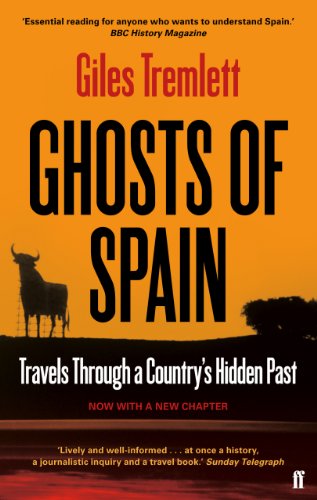 The Spanish are reputed to be amongst Europe's most voluble people. So why have they kept silent about the terrors of the Spanish Civil War and the rule of dictator General�simo Francisco Franco?

The appearance - sixty years after that war ended - of mass graves containing victims of General Franco's death squads has finally broken what Spaniards call 'the pact of forgetting'. At this charged moment, Giles Tremlett embarked on a journey around Spain - and through Spanish history.

As well as a moving exploration of Spanish politics, Tremlett's journey was also an attempt to make sense of his personal experience of the Spanish. Why do they dislike authority figures, but are cowed by a doctor's white coat? How had women embraced feminism without men noticing? What binds gypsies, jails and flamenco? Why do the Spanish go to plastic surgeons, donate their organs, visit brothels or take cocaine more than other Europeans?

'Lively and well-informed . . . at once a history, a journalistic inquiry and a travel book.' Sunday Telegraph