The Art Of Hammer Posters From The Archive por Marcus Hearn 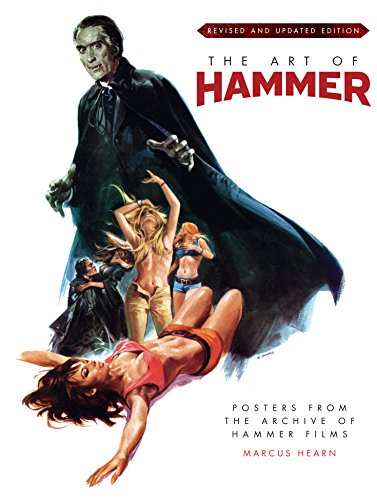 Hammer Films were almost as well known for the way in which they sold their films, as for the films themselves. The Art of Hammer is the first ever collection of the company's iconic movie posters, and is a celebration of movie art at its best. This large format, lavish hardback brings together hundreds of rare posters featuring Hammer's greatest films.