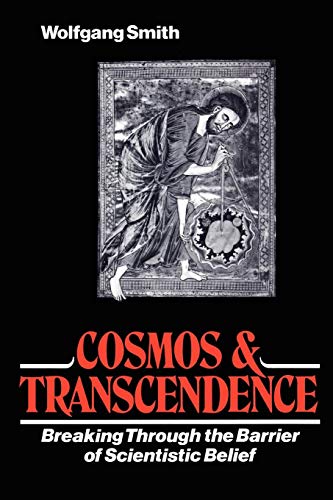 Reseña del editor In the present work, Wolfgang Smith presents an insider's critique of the scientific world-view based upon the sharp but often overlooked distinction between scientific truth and scientistic faith. With elegance and clarity he demonstrates that major tenets promulgated in the name of Science are not in fact scientific truths but rather scientistic speculations - for which there is no evidence at all. Step by step the reader is led to the astonishing realization that the specifically 'modern' world is based intellectually upon nothing more substantial than a syndrome of Promethean myths. But this is only half of what the book accomplishes. Its primary contribution is to recover and reaffirm the deep metaphysical and religious insights that have come down to us through the teachings of Christianity. And herein lies the true worth of this remarkable treatise: having broken the grip of scientistic presuppositions, the author succeeds admirably in bringing to view great truths that had long been obscured.